In 2000, I got off a bicycle going about 30 mph. It wasn't fun. I broke my collarbone, scapula and had a major concussion. I was also scared shitless to race a bicycle. It was a bad period in my life. I countered it with 2 things…. buying a motorcycle and announcing at bicycle races.

When I moved to Georgia, I picked up where I left off in Colorado with my announcing. Since 2007 – I've announced every major event at the Dick Lane Velodrome. It looks like my streak will end on 7/9/2016.

With my knowledge of track racing and my officials license, I'm actually qualified to officiate. The velodrome has asked me to hand over the mic and put on the blue shirt. I've asked to officiate from my motorcycle – as that is my preference – but that really makes no sense (I'm just kidding, I didn't ask … it was a lame attempt at humor).

I'm not gonna lie. When I walk up to the #DLV that weekend, it will be weird. Now, my wacko commentary and silly comments will probably only be heard by 1-2 people. Rather than being the guy that can kid with the riders and goof off – I have to make the calls. I'm honestly not sure I like this, but I love track racing (I love bike racing) and at this point in my life – this is my "job".

Thanks for the opportunity! Both to announce and now to do something new! 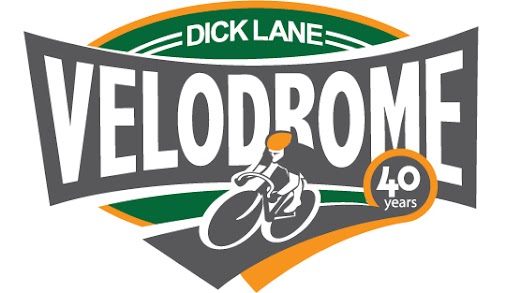 2 thoughts on “Is Change Bad?”