Maybe. After being treated like a second or third class citizen because I have a google apps account, I've FINALLY decided to just deal with the crap I lose – and move back to a Gmail account. +Zeke Cao explained some of it to me – and I appreciate that, but gmail is just easier.

Hit me over there, or @ScottPatton on twitter – or text me – or hell, I'm even on FB now. 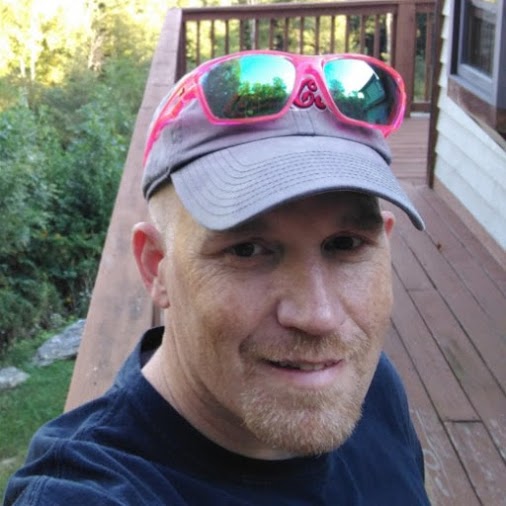